Surface electrodes were secured above the capita of long finger flexors and the iEMG was recorded. 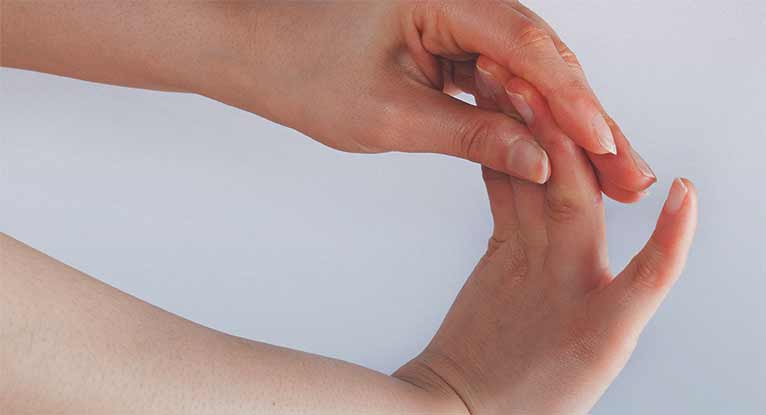 The iEMG was recorded under different experimental setups. These included: moving the steering wheel at different angles on stopped vehicle with running engine to insure that the power steering system was operating; slalom driving; driving on an 8-shape; driving on a model path that was constructed on the basis of ergonomical observations and driving in real traffic situation.

The gripping force changes followed an impulsive pattern with peak values less than the ergonomically allowed long-term limit for gripping force and with an average duration of less than 4 to 6 seconds, depending upon the task performed.